This project represented the first application for 3D and underwater filming in one of the first cinema-ready digital video cameras. Prior to engaging NOVO, the client had executed complete design of the mechanical system for moving one of two cameras used to achieve a 3D effect. The client had also developed a waterproof housing and had pre-selected a lithium ion power supply, linear actuators, and switches. NOVO was engaged to design custom electronics, firmware, and the user interface for camera motion control. This project had to meet specific requirements for camera motion command increments, command range, pan rates, axis repeatability, and detectable position accuracies.

THE TECHNICAL AND DESIGN CHALLENGES

To adjust the intra-ocular distance (IO) and yaw, NOVO had need to design a custom electronics motion controller that provided dual-axis control of the moving camera. This entailed designing and building a circuit board with a microcontroller that included firmware to manipulate input signals, such as pushing the switch once to move the camera by a set increment, or pushing and holding to pan the camera at a set speed. They also needed to provide a method for feedback regarding camera position as well as the ability to detect and report errors outside of a specified accuracy.

THE ENGINEERING BEHIND GREAT PRODUCTS

NOVO engineers determined that the stepper motors used by the actuators allowed full stepping of the motors, which was controlled open-loop while maintaining step count. Position feedback was provided by potentiometers located at the actuators in order to monitor real-time position, which allowed detection of position errors. An initialization routine was implemented that utilized mechanical hard stops to calibrate the actuators. This allowed the firmware to provide an accurate position by counting the steps and comparing them to the number of steps per degree of yaw and IO. The firmware saved step count and position to volatile memory so that camera position was known at every power-up. Although this eliminated the need to recalibrate each time the system was powered up, the ability to run a calibration routine on user command was provided in the event of an error.

In about four weeks, the NOVO team delivered a custom electronics and firmware package which integrated selected user inputs and included a backlit LCD screen to provide feedback of IO and yaw. The system was built and tested, and completed files and a bill of materials were submitted for future manufacturing. 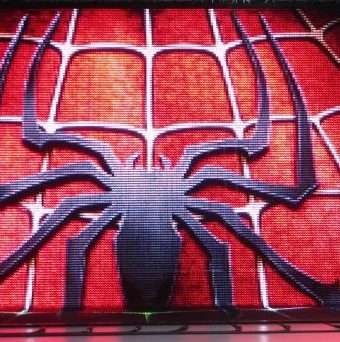 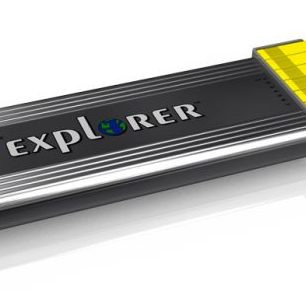 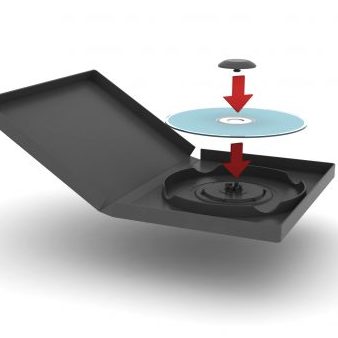 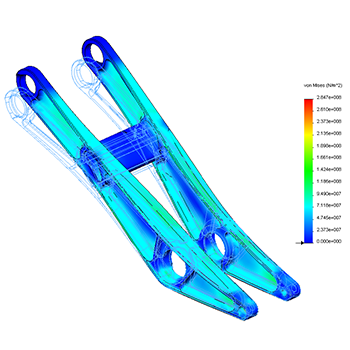